Everything You Need to Know About Making Hybrid Apps 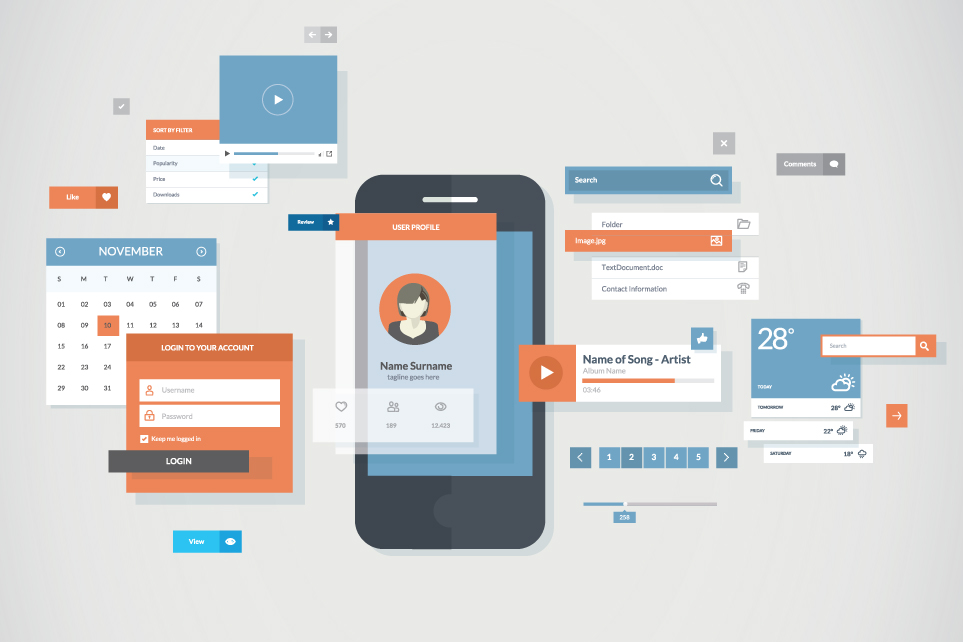 If you give a regular app user a native app and a hybrid app and ask them to tell the difference based on how they use them, they won’t be able to differentiate. Thus, it proves that hybrid apps are not less than native apps in any way. They work in the same way as any other app for Android, iOS, or Windows. You can make a hybrid mobile app for games, social media, health and fitness, dating, ride-sharing, finance, insurance claims, email, music, and much more.

What are Hybrid Mobile Apps?

In simple terms, hybrid apps are web apps packaged into a native wrapper. They seem and feel similar to native applications to ordinary users, yet they are significantly different. Native applications are created using the languages such as Java (for Android), Objective-C and Swift (for iOS), but hybrid mobile apps need knowledge of HTML5 and JavaScript, which are the same languages used in website creation.

Why should you build a Hybrid Mobile App?

Now, if you’ve decided to go with hybrid app development, you need to decide which framework is best for your app development needs. There are a lot of frameworks for making hybrid mobile apps, but we will only talk about the top four frameworks.